An Introduction to DNS Security

DNS security is a practice of securing DNS infrastructure from evolving cyberattacks and keeping it functionally effective. Explore more.

The Domain Name System (DNS) is the foundation of the internet, converting user-friendly name-based resource records into corresponding IP addresses. DNS is used to enable authentication and improve the security of internet applications. It must function correctly. Otherwise, internet communication collapses.

A secure DNS is critical for an organization's internet appearance and internal private network applications. Breaches in DNS security are growing more sophisticated and may affect the trustworthiness of the internet. Therefore, the security of DNS is paramount to protecting revenue, users, and brand reputation.

What is DNS Security?

When people want to visit any website, they use domain names to specify the website. Computers implement IP addresses to identify several internet-connected systems and to route traffic via the Internet. Here, the Domain Name System (DNS) is the mechanism or protocol that allows domain names to be used on the Internet.

DNS is a key component of the Internet designed as a system for converting alphabetical names into IP addresses, allowing users to visit websites and send e-mails. DNS is structured as a tree-like architecture:

Enterprises broadly trust DNS; they use domain names to specify the website or to travel unrestrictedly across network firewalls. However, cybercriminals frequently attack and exploit it.

In DNS attacks, hackers usually target the servers hosting the domain names. In many cases, these attackers attempt to identify and exploit weaknesses within the system itself. Following are some types of DNS attacks:

The attacker controls many computers to spread malware and overload the victim's computer with unnecessary traffic. The systems will get overloaded and crash as they cannot harness the power required to conduct the demanding processing.

Attackers will reroute traffic away from legitimate DNS servers and to a "pirate" server that are unknown to the users. It can cause the corruption or theft of a user's personal data.

Cybercriminals use DNS for data exfiltration with malware whose DNS requests contain the data being exfiltrated. As the target website’s owner controls the target DNS server, the attackers ensure that the data reaches the server and gets processed, and a response is delivered as the DNS response packet. DNS is a trustworthy protocol; enterprises authorize DNS unrestricted access to pass their networks.

Attackers usually spoof their IP addresses while performing an attack. Fast flux is a constantly changing location-based data technique to conceal the attack’s source. It hides the attacker's true location and provides them enough time to exploit. Flux can be single, double, or of any other variant. While a single flux alters the web server's address, double flux can alter the web server's address and the names of DNS servers.

Attackers send many requests or queries while spoofing their IP address and use the victim's source address. When these questions are answered, they will be redirected to the victim for attempting attacks.

Think of the IP address as the phone number and the person's name as the URL of the website. The phone book connecting IP addresses to their respective domain names is available on an authoritative DNS server. They respond to queries sent by recursive DNS nameservers that give directions to find websites. These responses have the IP addresses of domains involved in the query.

Any region covered by an authoritative DNS server performs two crucial tasks. The server maintains lists of domain names and the associated IP addresses. Next, the server answers queries regarding the IP address corresponding with a domain name.

The recursive DNS server transmits the information back to the computer after receiving the response. Then, the computer uses that information to connect with the IP address and allows users to view the website.

Some Measures Against DNS Attacks

Go Digital with Low Code
Nov 30, 2022
A Note to Energy Data Analytics and Its Applications
Nov 20, 2022
AI in Manufacturing: Optimized Processes, Reduced Downtime, and Costs
Nov 10, 2022
Back to Blogs 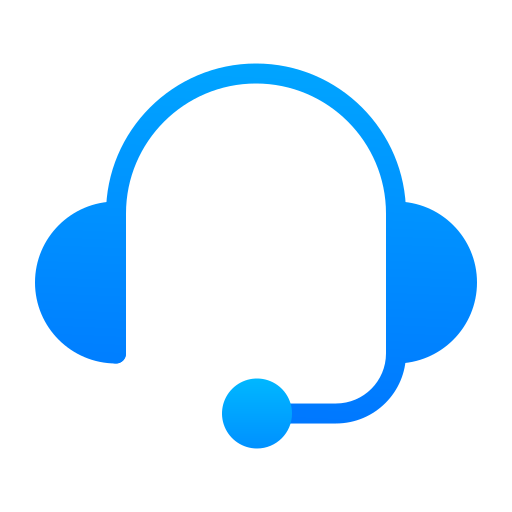 Want To Know More About Our Products?