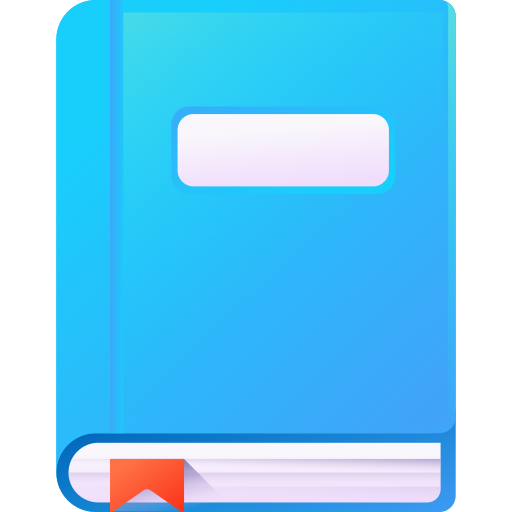 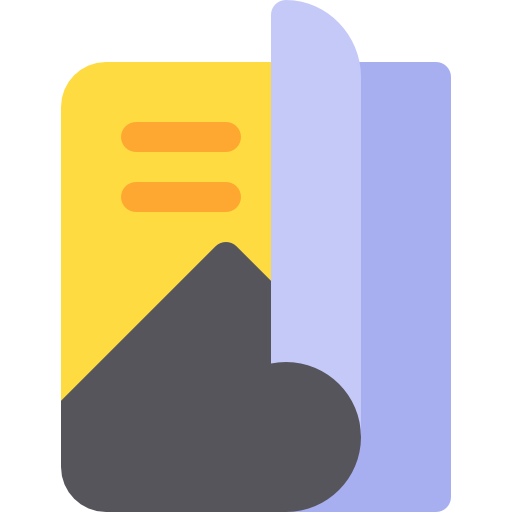 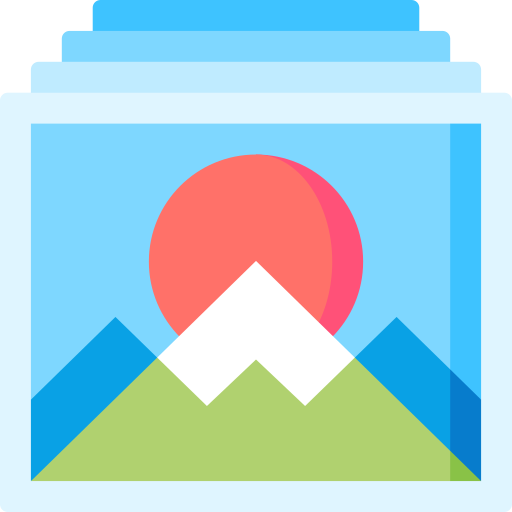 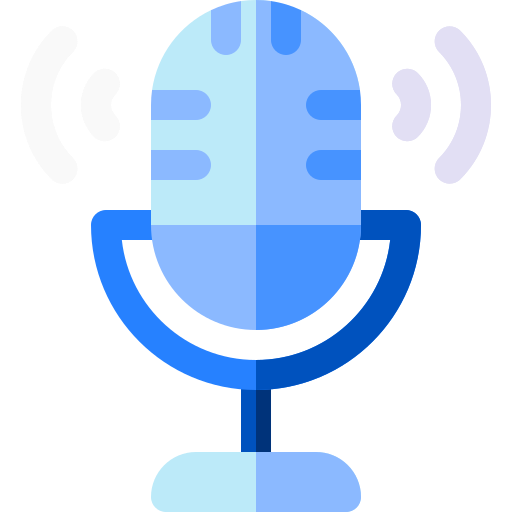 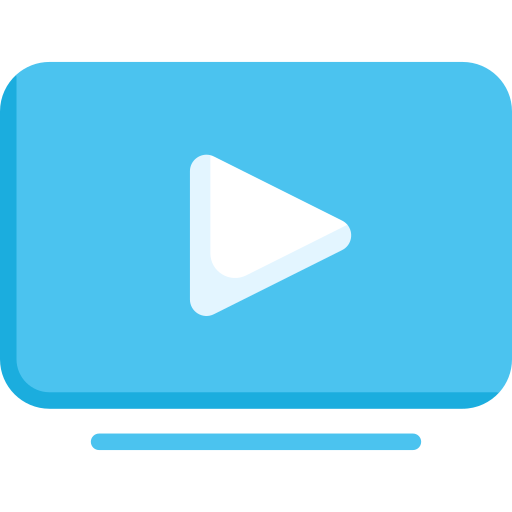 Bees Dying Out? Alarm to Humans!

Over the last 15 years, we've seen a lot of alarmist headlines claiming that bees are dying out en masse. But is this true?

You've probably heard that bees are vital to the survival of all living things on our planet, including us. Bees pollinate trees and flowers that support ecosystems, and of course, pollinate the food we eat. Without bees, Earth would look very different (more like a post-apocalyptic hellscape). But, unfortunately, something strange has been happening to honeybee colonies worldwide, causing scientists to become concerned about the future of our (currently) lush planet.

Over the last 15 years, we've seen a lot of alarmist headlines claiming that bees are dying out en masse. But is this true? Like most things in science, the answer is somewhat complicated. Scientists have observed high rates of Colony Collapse Disorder (CCD) over the last few decades.

What Is Colony Collapse Disorder?

Colony Collapse Disorder (CCD) is the name we use to describe the phenomenon of bee colonies suddenly dying off. Scientists aren't sure why so many bee colonies are dying, but there are several credible theories. The real reason could likely be a combination of these theories.

Varroa mites are tiny red parasites that primarily feed on honeybee larvae. If a colony has a small infestation of these mites, it will usually survive fine and not show any symptoms. However, a large infestation can lead to malformed bees that struggle to perform the actions necessary for a thriving hive. For example, the bees may be unable to fly and be limited to crawling.

Commercial beekeepers typically limit the bee's foraging to specific crops, like blueberries or almonds. By contrast, bees in the wild have a diverse range of flora from which they can source nectar. Thus, proponents of the malnutrition theory argue that bees are starved of various food sources, leading to sickly bees.

Farmers use pesticides to keep harmful pests from destroying crops. However, these pesticides often kill much more than pests. In particular, there's a lot of concern around nicotine-based pesticides (called neonicotinoids), which are toxic to bees.

A new variant of the Nosema pathogen was discovered in 2004 and is thought to be linked to CCD. This pathogen causes dysentery in honey bees, making the bees bloated and severely impacting royal jelly production (a liquid used for larvae nutrition). When a hive becomes infected with Nosema, the infection spreads rapidly and usually dooms the colony1.

The rise of colony collapse disorder has also shifted the way beekeepers approach their work. For example, the acceptable loss level (the number of bee colonies a keeper can tolerate dying) was around 15%. Today, keepers have increased the acceptable loss level to 23% on average2. Alarmingly, some American beekeepers are losing 30%-40% of their colonies every year3, and in some countries, this figure is as high as 90%.

The total number of bees in the United States has remained relatively balanced. How is this possible? Essentially, when a colony collapses, commercial beekeepers shift their attention to the surviving bee colonies, which they divide to create new colonies. This practice allows total bee populations to remain stable but requires a tremendous amount of effort from the bee farmers.

The most concerning aspect of the rise in CCD is that we do not see any progression in reducing losses. Or, to put it another way, despite beekeepers and scientists working hard to keep bee populations stable, we don't seem to be improving the situation, just holding it steady. This means that we might reach a point in the next few decades where honeybee populations will decline despite all the measures we put in place to combat colony collapse disorder.

Batoi is a cloud platform for business management and growth.
Copyright © 2021 Batoi - Legal